Where can you see more of something than other places 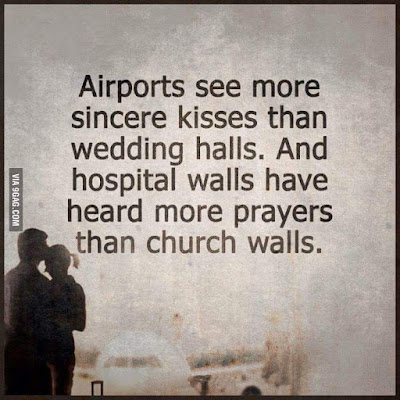 
Well if you want to read more hilarious comments like this than you can always visit.