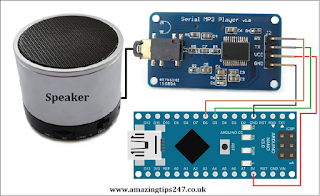 It took me long time (few hours a day for few days) to find out how this mp3 works. Let me tell you what really happened. I just wanted to play some sound tracks on command in Arduino, so I thought let me buy a serial mp3 player and put all the sound tracks in a micro SD card and then play them on command which ever I want.

That's why I bought the mp3 player above, but unfortunately they didn't send an user manual with it. So I started searching on the net as usual, but couldn't find it, after looking for long time finally I've found one, but the manual was so difficult to understand that I thought what's the point making this kind of manual if people can't understand easily.

Then I turned to one of my Arduino expert friend and asked him for help, but he was kind of busy and was not replying my massage for few days. So I thought you know what let me just try myself and experiment with the code, and then let's see what happens. So after working hard I came up with this simple sketch with few useful options. 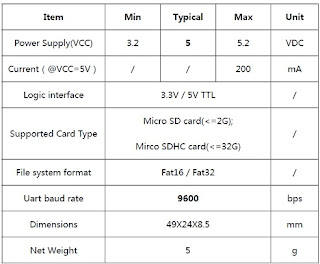 3. Copy  those sound tracks and paste on the card. Remember not to make any folder/directory in SD card. Please see my other post if you want to play songs from other folders. 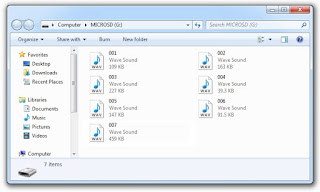 What does the sketch below can do?

What are the  commands in this sketch?

Which Arduino board does it support?
Well, in the manual it says "Compatible with Arduino UNO / Leonardo / Mega2560 / DUE" but I have tried with Arduino Nano and it's works perfectly, so I hope it will work with other board too.

Note: You can do this to other functions too. For example ps, pl, pr, nx and so on.

* Choosing which sound track to play.  For this, simply change the number at the end of this (0X1E02).

Can you send commands by using mobile phone?
Of course you can. There is an app called BlueSerial Beta which is very useful, I use a lot. 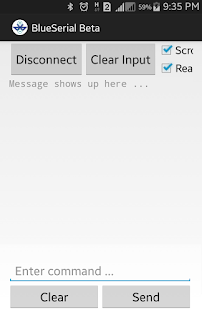 That's all for now, if I find out more options I will try to add on and in the meantime you can let me know if you didn't understand anything in this post or if you have found out some new function code. Thanks a lot. :)

Newly posted:
How to gain followers on tiktok fast, How to make a video with a comment on TikTok