Most hated feature in iPhone 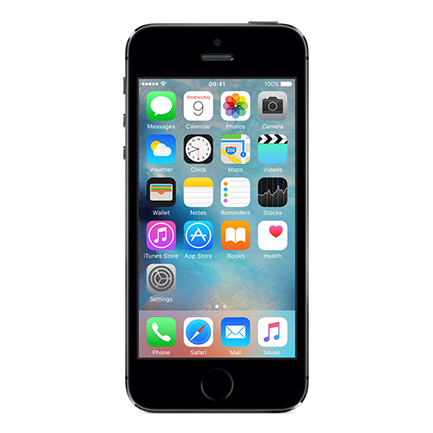 Well, recently I read in an article where it says that Apple is scrapping its most hated feature which is 16GB internal memory because nowadays 16GB is too less.
Lol, it took them long time to think about that. As you know apps are getting bigger and bigger and people (usually iSheeps) can't stay without apps plus when you take videos they take lot of space too, even images are taking far more space then before so it's common sense to scrap this shitty future perhaps they should have done this long time ago.

Till now you probably thinking about 16GB to be the most hated feature but people have other things in mind too. Let's see some of them.

*I thought the most hated feature was no way to use an sd card?

*The most hated feature is its tiny battery.

*No, the most annoying feature is the volume icon that pops up and takes over half your screen whilst trying to watch a video 😑 seriously the whole world doesn't need to see what level of volume I'm watching a video on!!!!!

* So, instead of adding SD card support, they scrap the cheapest iPhone, so people will pay more? Seems legit

*Cant you just put a larger SD card in....?? Oh no you cant because its an Apple, I was thinking Android there . I've got 128GB. Silly me

Lol, the last one was the best!

Come on guys stop showing off and just go for the one gives you more benefits. 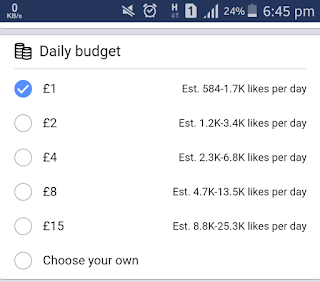